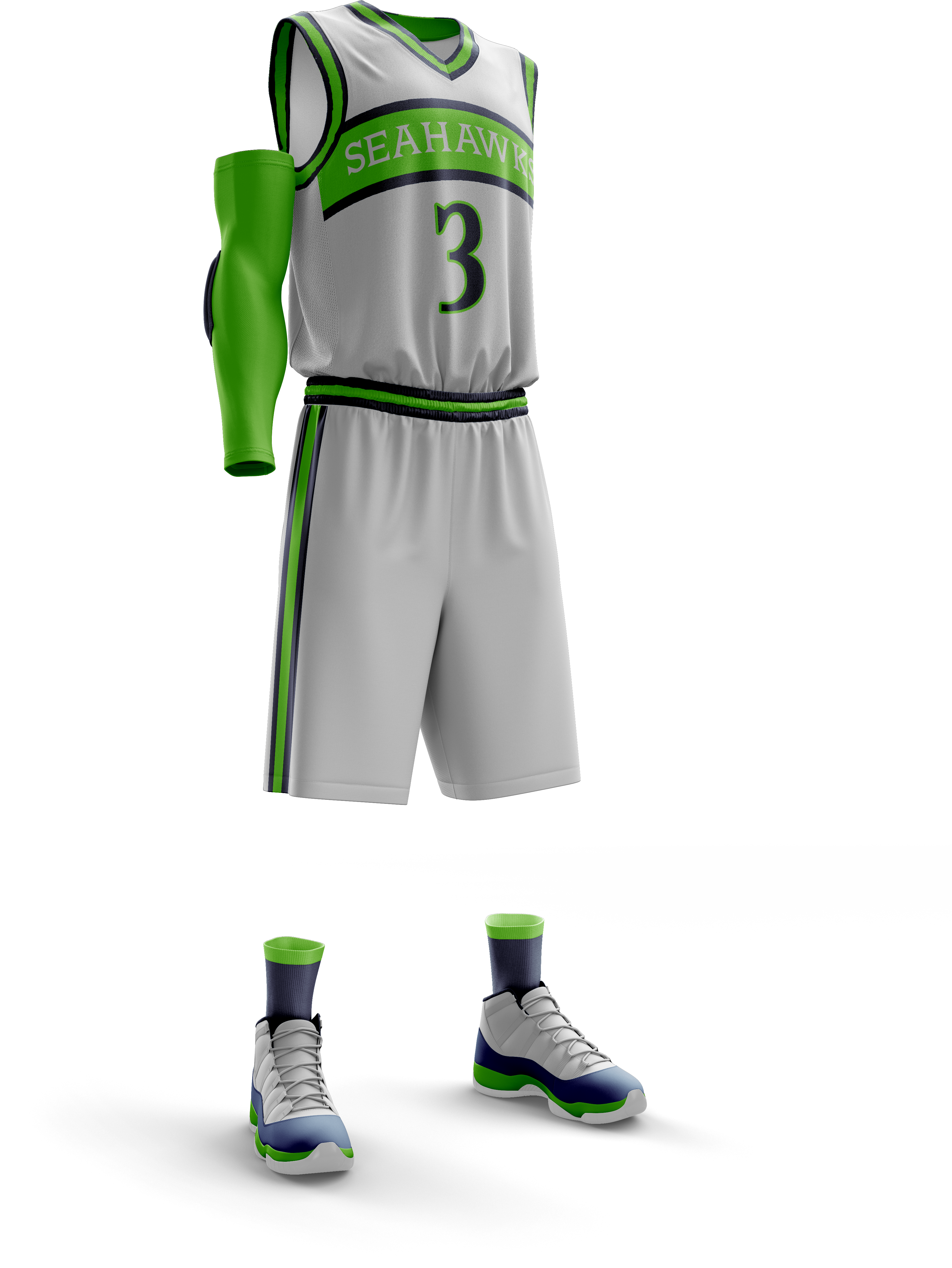 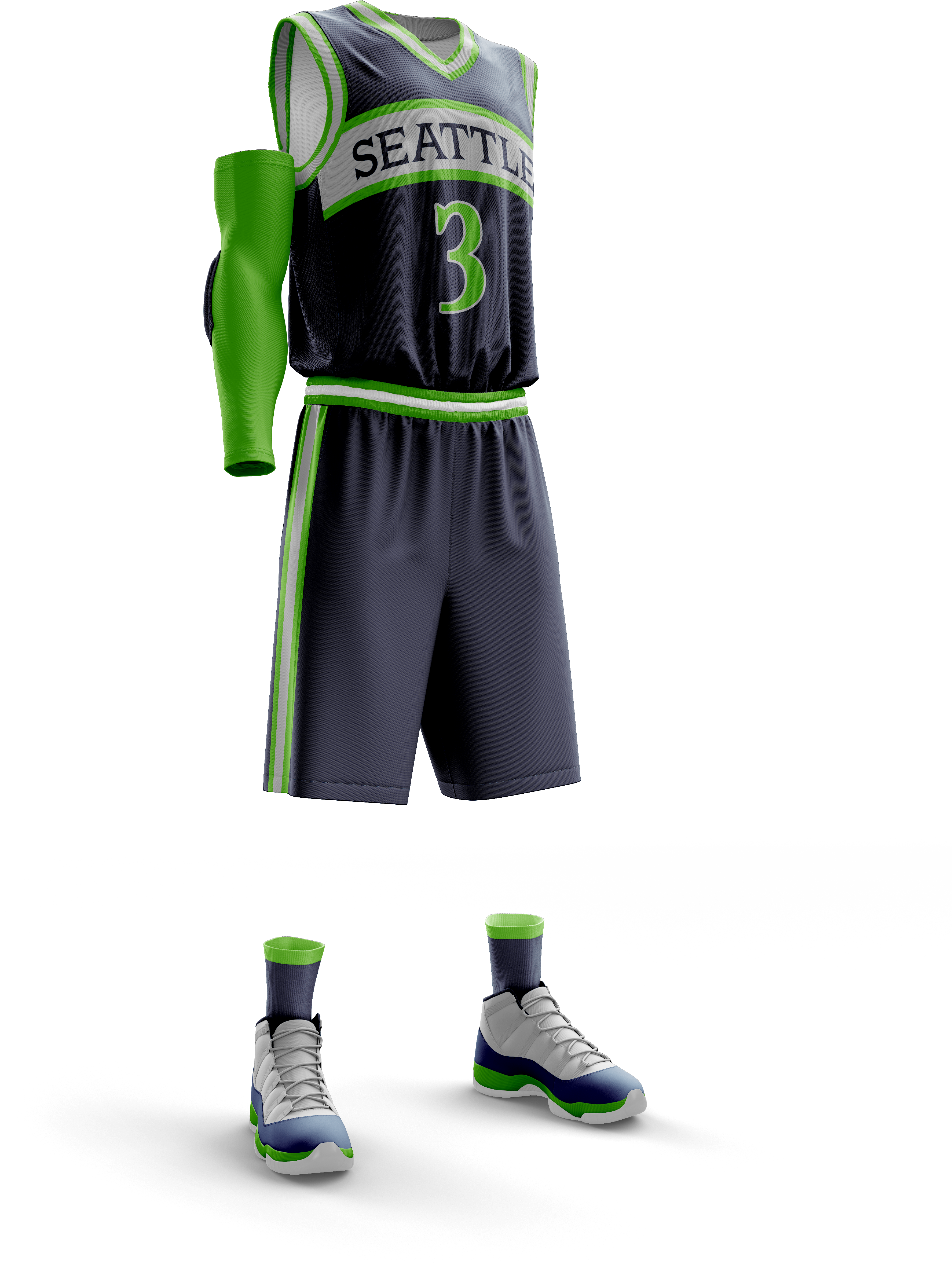 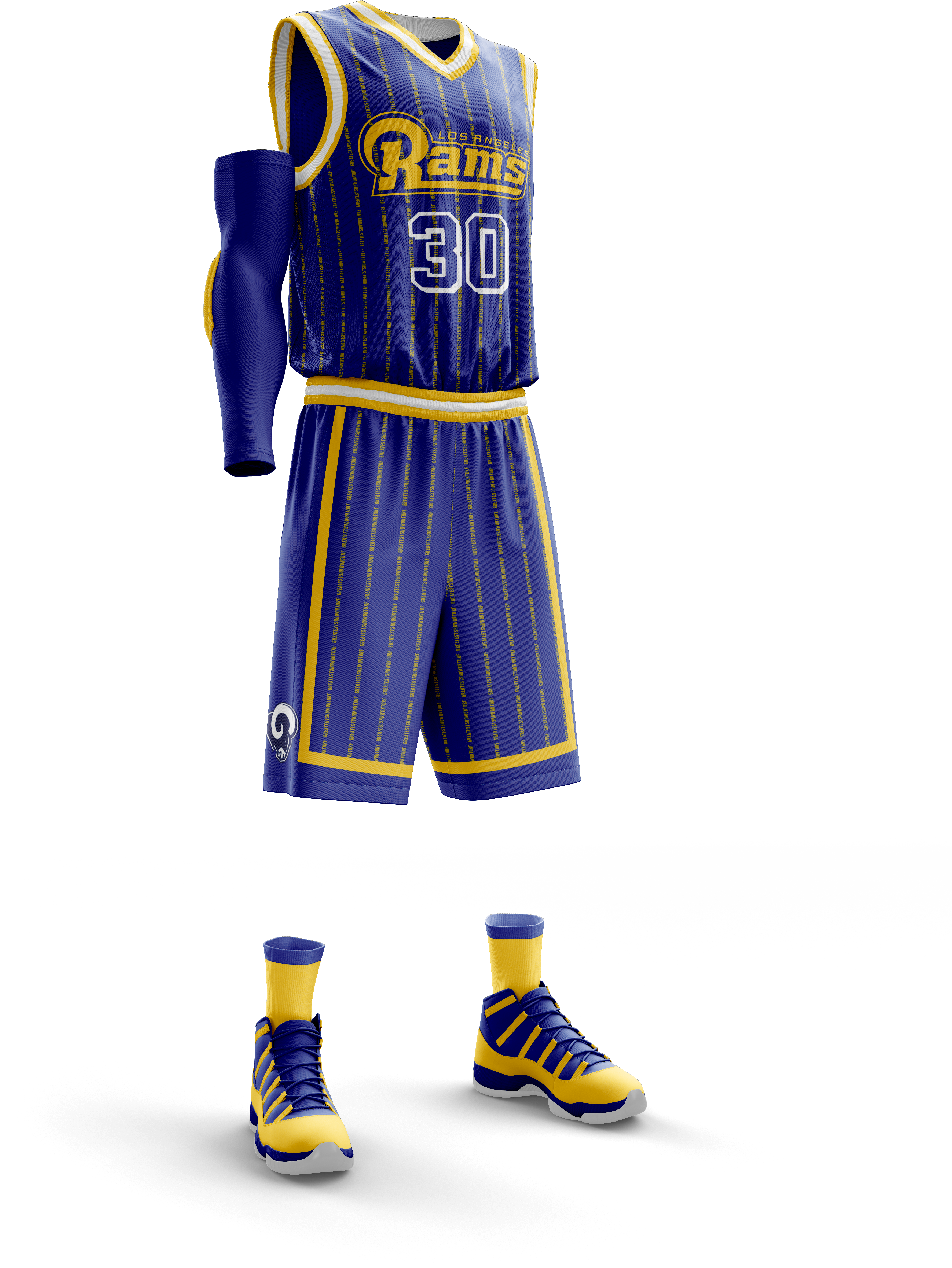 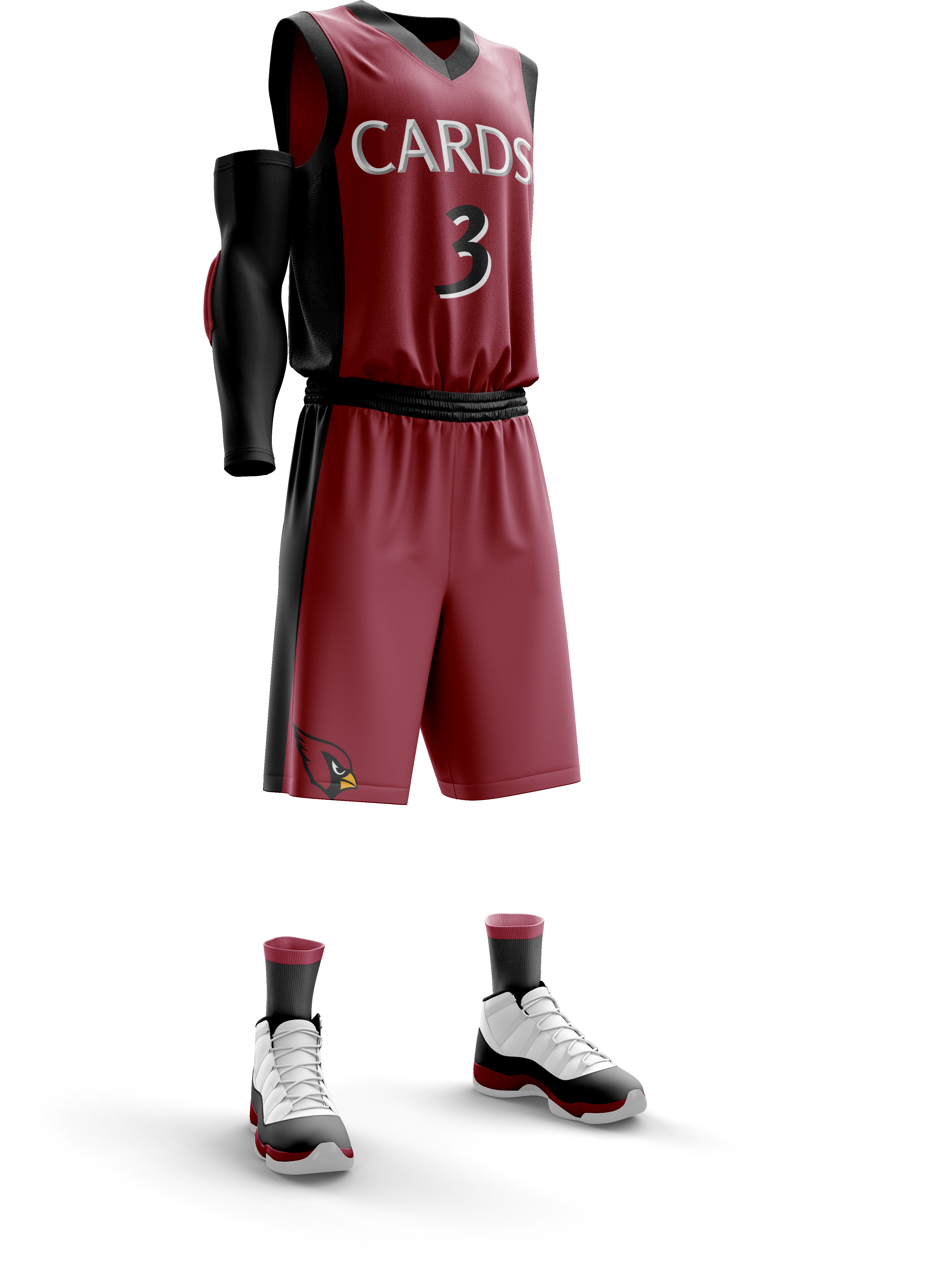 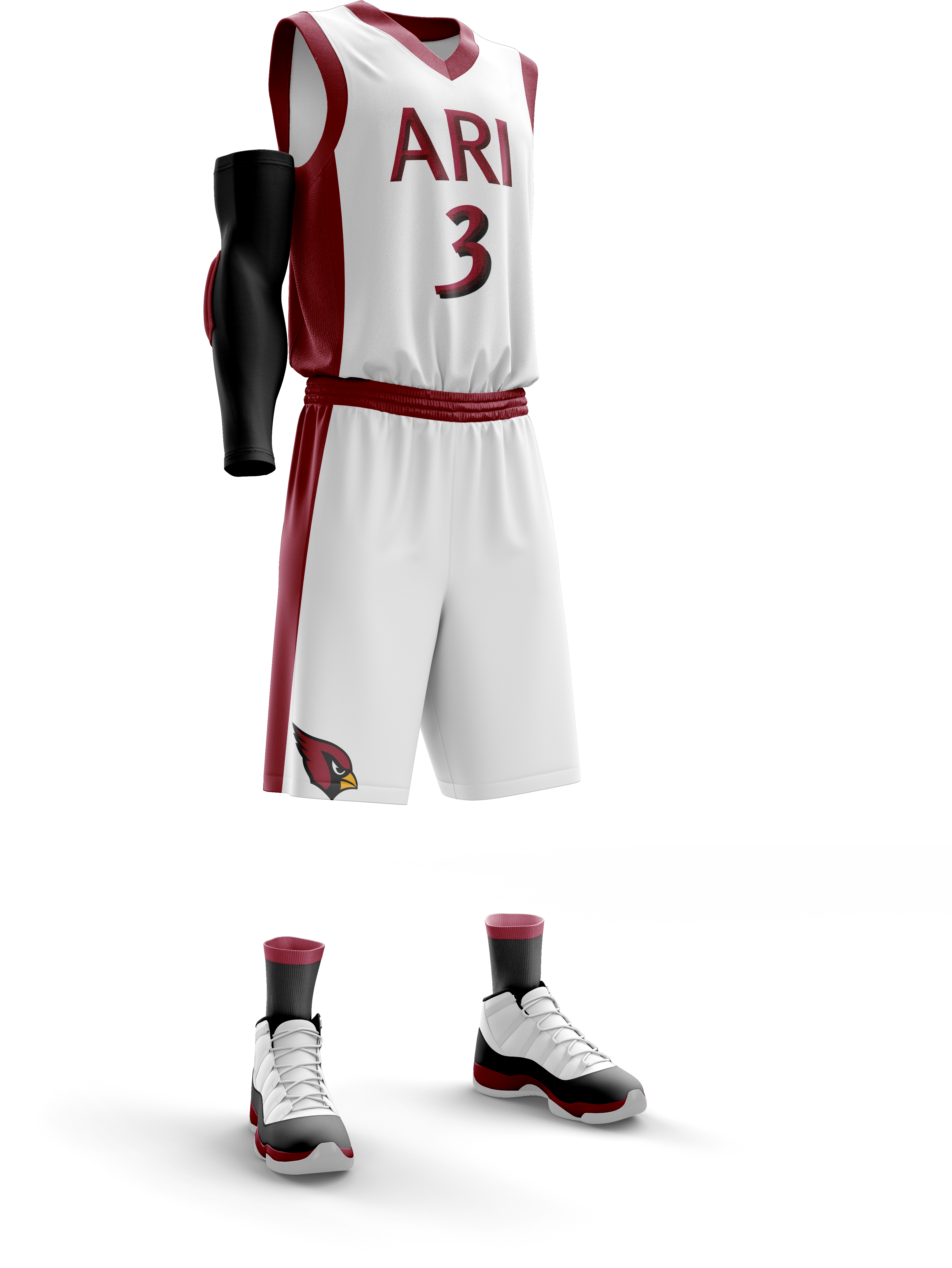 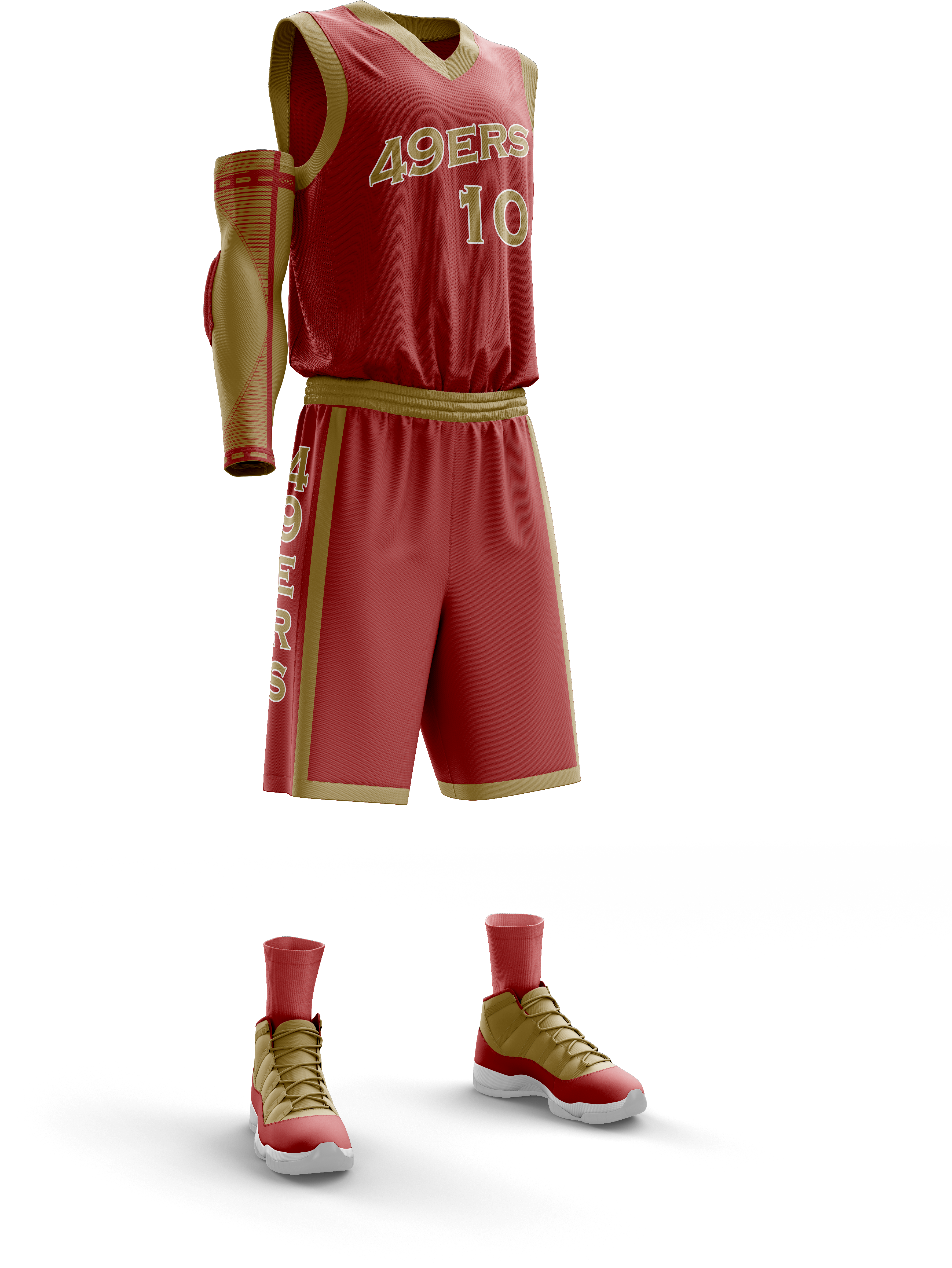 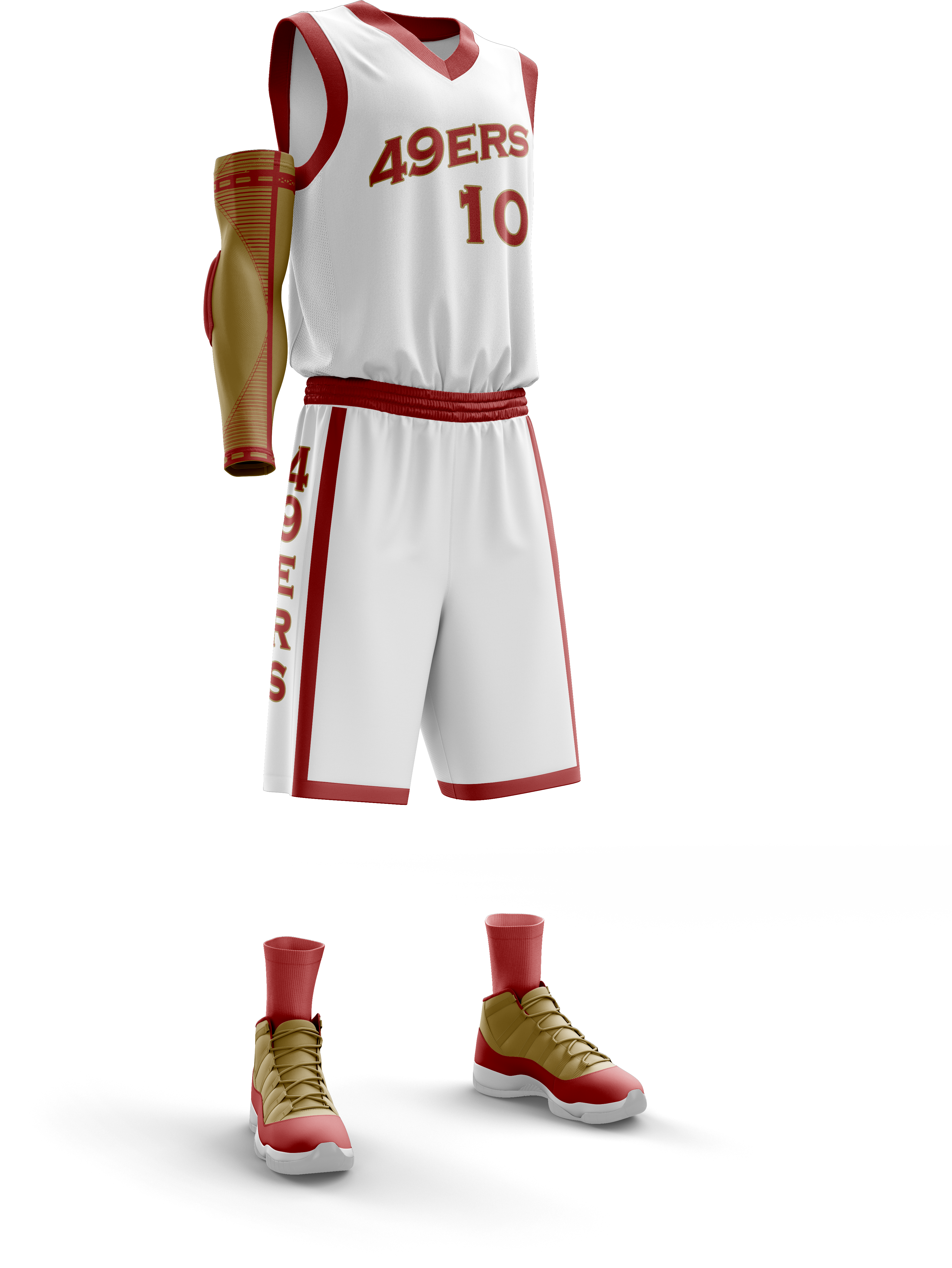 32 picks, 6 trades, and lots of surprises summed up Round 1 as it came to an end around 11:30 last night. It started off with an AFC North foe taking a former Heisman winner and it ended with an AFC North foe taking a former Heisman winner. Baker Mayfield is the future in Cleveland, while Lamar Jackson will eventually take over in Baltimore. As for our beloved Bengals, they surprised many by taking Billy Price from Ohio St. The position was obviously the biggest need and no surprise that they went that way. However, Price was looked at by many as the 3rd best player at the position. I am convinced that the Bengals had him as their top center, and even with Ragnow getting picked one spot ahead, it didn’t change their pick. I was upset in the moment. I am afraid of having another first round pick who was hurt. However, with him on track to be full go by training camp, I began to look at the situation as if he never got injured. Price was voted as the top center in college football, and is probably the most ready. He started a OSU record 55 games for the Buckeyes and anchored their offensive line. He will start from day one and hopefully we have found our best center since Rich Braham. As for tonight, I believe the Bengals can truly go best player available with all three picks, especially with who will be available at 46. Here are the guys I believe they will target.

Obviously the best stretch of the NFL offseason is here. We have already seen plenty of drama surrounding the draft and we are still a few hours away. Last year, I sent out a 5-Round mock and per usual to any mock draft, it wasn’t close. Maybe this year will be a little better, but probably not. Here is the entire list, as well as each team’s pickups.

It sounds as if it is down to three players for the top pick. Allen, Sam Darnold, and Baker

Mayfield. And it ends up capping off the story of the greatest rise to prominence in sports history. Two time walk-on to three time Heisman finalist to Heisman winner to 1st pick. Big game Baker seems to have benefited from racially insensitive tweets sent out by Josh Allen in HS, as well as the Browns desire to be different. This better work for John Dorsey.

position. However, it is my belief that they want to take one more shot with him. And to do that, they need to get players who can play at a high level right away. There is no doubt Barkley is one of those guys. He might be the best player in the draft,  and he instantly makes them a significantly better rushing team.

The dream scenario for the Jets. I do think they will be okay with taking Baker Mayfield

if Darnold goes 1 or 2, but their guy is here. Not only do I believe Darnold will be the best pro of the bunch, he is the best suited for the Big Apple. He is not one to let the pressure get to him. He’s cool, calm, and collected, something necessary for succeeding for the Jets. He is the best talent they’ve had since Joe Namath at quarterback.

There will definitely be teams calling John Dorsey as they get to set to pick here at four.

While they could pick of future draft capital, it is time to take players, especially when there are ones as talented as Chubb. He instantly becomes the starter opposite of Myles Garrett and gives the Browns potentially one of the most dangerous duos in the league.

I don’t question Rosen’s talent. I don’t think anyone does. He is extremely special. He

makes throws no one else in this class can make. And he can come in from day one and start. But I do have some other questions about him, which makes me think he could be one to drop tonight. His has a history of concussions, and never won anything while at UCLA. With the right pieces, he has a chance to be VERY special.

At six overall, the Colts get the top player on my board. He is elite and will be right away. While guard is often not valued like tackle, he is a guy that can make everyone else on the line better. And if the Colts need help anywhere, it is in the trenches. They have to keep their QB upright, whether it’s Andrew Luck or Jacoby Brissett. Nelson will help do this.

This is the worst kept secret in football right now is Tampa Bay’s love for James. They need help in the secondary in the worst way and James is the surest thing at that position. While Denzel Ward or Minkah Fitzpatrick are options here as well, James is the only pure safety good enough to get picked Thursday night.

What a nightmare for Josh Allen. Some racially insensitive tweets got pulled back up from when Allen was in HS late last night and it may cause him to drop (as it should cause questions!). I don’t know how much it will, but in this scenario, the Cardinals trade up to 8 to grab him. They need a QB and they may wait at 15 for possibly Allen, or Lamar Jackson if they feel like they don’t have to move up.

In a perfect world, the 49ers could look elsewhere with this pick after having to use a first round pick on a LB last year. However, after looking like a budding-star on the field, Reuben Foster finds himself with much bigger problems than football. This gives the Niners a hole to fill as the leader of their defense. No one is better suited for it than Smith. He is an elite sideline to sideline playmaker.

Not only do the two franchises on the Bay pick back to back, they both go with All-pro potential linebackers. The Raiders need a ton of help on that side of the ball and Edmunds can give it to them. He has the highest ceiling of any defensive player outside of Bradley Chubb with his elite athleticism. While Roquan Smith may be the most ready to play right now, Edmunds is the better prospect.

The Dolphins quite a few needs after a wild offseason to this point. They traded away/cut

Jarvis Landry and Ndamukong Suh, as well as having to figure out what they want to do with the quarterback position. I imagine they will be one of the teams looking to move  up for a falling QB, but I don’t believe they’ll be successful. They need to replace the star power they lost and they do so with Vea. He’s an athletic freak for his size and can change the game, specifically on early downs. If he can improve in pass rush, he has some superstar potential.

If Denver truly felt like they wanted a quarterback, they wouldn’t trade back. They need

to win now and the most versatile defender in the draft will help them do that. Fitzpatrick has more interceptions for TDs than any Bama player, ever, and he can play both safety and nickle corner. With Chris Harris manning down the slot, he can be the center fielder behind their elite CBs. He fits perfectly with this defense and could put up some scary numbers.

In a perfect world, Vea will be the pick. They were miserable against the run last season.

While they could reach some for Da’Ron Payne, they stay the course and take the best player available. That guy is Denzel Ward, the top pure cornerback in the class. He can come in and start opposite of Josh Norman right away and make them better. They could truly have two shut down corners.

For what continues for what seems like since Aaron Rodgers was drafted, the Packers

need some serious help on the defensive side of the ball at all three levels. The more QBs taken ahead of them the better as they are just going to take the best defensive player available. In this case, it is Davenport. Tall, quick, fast, but raw is how Davenport can be described. He will have to go through a major learning curve after playing at UTSA, but early on, he can be used in nickel packages to pin his ears back and attack opposing quarterbacks.

Young quarterbacks need some protection and the Bears would be smart to do that with their first pick if they trade back tonight. While McGlinchey would be a reach at 8, they can pick up some draft capital and help out Mitchell Trubisky in the process. McGlinchey may always be stuck on the right side, but he can start right away and stay there for a decade.

This is the pick that changes a franchise. Joe Flacco played an unbelievable four game

stretch in 2013. This won the Ravens a Superbowl. It also made him the highest paid QB in the league for quite some time. But, since that win, the Ravens are just 40-40, and Flacco hasn’t played close to being worth his contract. They need some excitement. And John Harbaugh may need a job saver. Lamar Jackson has the potential to do all of that. His ceiling is non-existent, and he is my favorite player in the draft. Ozzie Newsome and Co. will have to transform the entire offense scheme to fit him, but he may be the next big thing that we’ve never seen before.

Inside the Queen City
Powered by WordPress.com.